Anna Aksenova, a senior research associate at the Laboratory of Amyloid Biology at St Petersburg University, has advanced a hypothesis that the severe course of COVID-19 may be associated with the von Willebrand factor, one of the main components of the blood coagulation system. As the researcher suggests, the replication of the virus stimulates the development of microdamage on vessel walls. In its response to this, the body releases von Willebrand factor into the blood, trying to ‘patch’ possible holes. As a result, the risk of thromboses increases. It is with this clotting that a significant part of the deaths from COVID-19 are associated.

Nowadays, doctors throughout the world report that the novel coronavirus infection COVID-19 occurs in different people in completely different ways. Combinations of symptoms that are dissimilar, ranging from coughing to digestive disorders, make diagnosis difficult. Additionally, scientists and doctors still do not understand why people of the same age and with comparable health indicators can transmit the infection so differently from each other: some require ventilator support to stay alive, while others do not feel sick at all. One of the possible causes of this phenomenon may be a different level of von Willebrand factor (VWF) in the blood of patients.

«This protein is synthesized in endothelial cells and platelets, and its main function is to form a framework for platelet adhesion,» explains Anna Aksenova. «To date, the way in which the level of VWF is regulated in the blood has not yet been fully studied. However, it is known to be stored in vascular endothelial cells in special organelles, where it secretes in the form of multimers. As soon as some damage to the vessel occurs, then in order to eliminate it, a cascade of blood coagulability is launched in the body, in which VWF takes an active part.»

The level and activity of VWF in the blood in people can be different. The lowest values are associated with von Willebrand disease. It is a hereditary blood disease that is characterized by spontaneous bleeding. Additionally, it differs markedly among healthy people. For example, it is higher among: African Americans than among Europeans; in men than in women; in adults than in children; and in the elderly than in middle-aged people. Also, academic papers have described the VWF and blood group relationship — its level is lower among people with blood group 0, and is higher among those with blood group A. The different amount and activity of VWF in people with different blood groups has a very interesting explanation: this protein is modified by oligosaccharide chains of antigenic determinants of the AB0 system (one of the blood group systems), and this affects its stability and activity.

Earlier, it was believed that the new type of coronavirus SARS-CoV-2 affects mainly the lungs by binding with ACE2 receptors on the surface of alveolocytes (cells lining the lungs). Today, there is more and more information that something similar happens with endothelial cells — the internal surface of blood vessels. Anna Aksenova explains that since the ACE2 receptor belongs to the renin-angiotensin system (it regulates blood pressure), the virus cannot but affect the blood vessels. Apparently, it is capable of causing local inflammation of the walls of blood vessels and capillaries. This results in an increased release of VWF into the blood, which, in turn, provokes clotting.

«Acute respiratory distress syndrome, which often develops in patients with COVID-19, can also be associated with VWF,» said Aksenova. «There are studies that use the example of model animals and people and suggest: the higher VWF, the higher the probability of respiratory distress. Why does this happen? Because capillaries run through the lungs, and if any thrombotic events occur there, this adversely affects the tissue functions. Excessive production of VWF can lead to the development of thrombosis, including in the capillaries of the lungs.»

Additionally, as Anna Aksenova notes, this hypothesis explains why the drug chloroquine, which is usually used to treat malaria, in preliminary trials has shown efficacy in COVID-19 treatment as well. The fact is that chloroquine affects the process of autophagy in cells. This process regulates the secretion of certain factors into the extracellular environment, including the secretion of VWF.

«I hypothesize that the level and activity of VWF might be important predictors for COVID-19 morbidity and mortality. It might also itself be involved in the disease process,» said Anna Aksenova. «In order to confirm this hypothesis, it is necessary to carry out large-scale and comprehensive research into the level and activity of VWF in people infected with SARS-CoV-2, who have a mild or severe course of infection.»

In different countries throughout the world, academic papers currently continue to come out in favor of this hypothesis. For example, there have recently been reports that VWF is significantly increased in patients with severe COVID-19 who receive mechanical ventilation or who have thromboembolic complications. Moreover, rigorous research using GWAS (genome-wide association study) has confirmed the association of COVID-19 complications with a locus that determines AB0 blood groups. Also, the ways to reduce the amount of VWF in the blood plasma for the treatment of COVID-19 complications has begun to be discussed in scientific literature. The attention of researchers from all over the world is now starting to focus on VWF, its role in COVID-19, and new treatment regimens that will take into account the individual characteristics of the human body associated with von Willebrand factor. 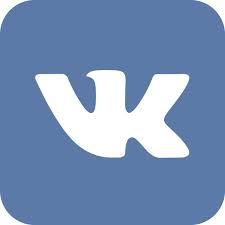 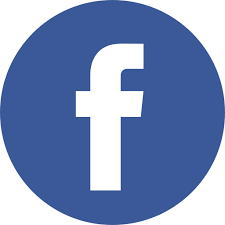 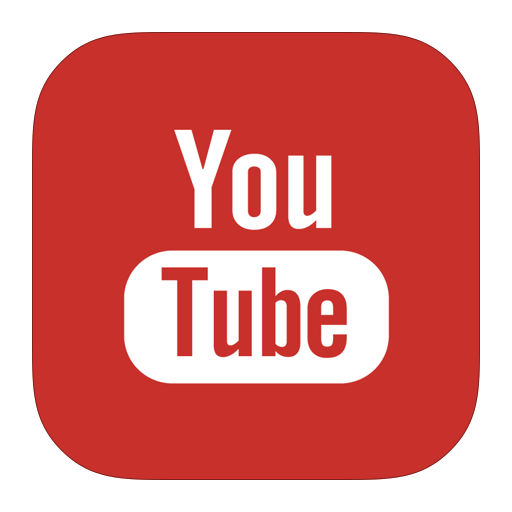 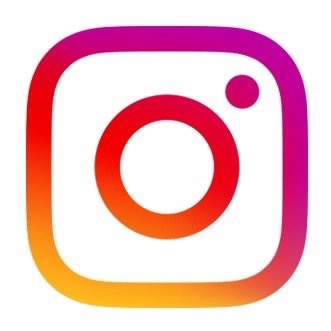